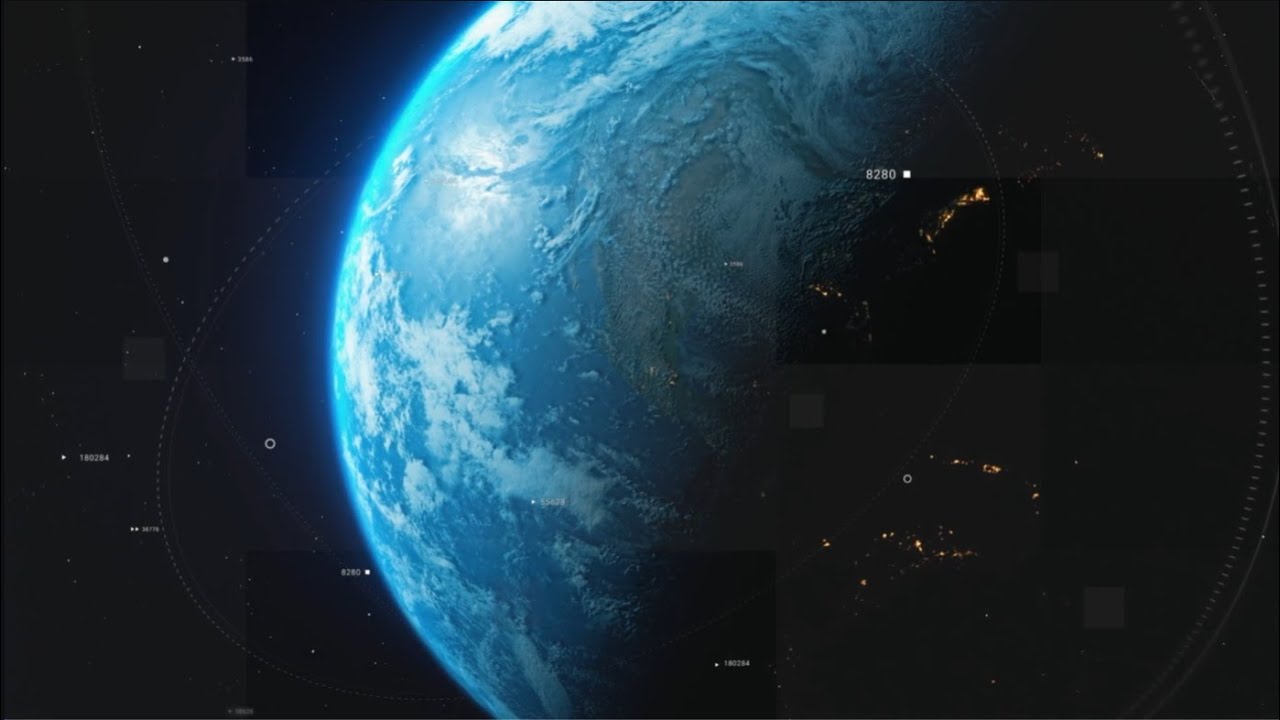 How might we take advantage of the latest in information analysis and data fusion to provide insight into space objects’ past, current, and predicted trajectories and understand spacecraft capabilities and operator intentions?”

The foundation of 114 AI’s AI Based Multi Sensor Data Fusion Solution is to incorporate suitable learning and reasoning mechanisms to execute an AI Sense-Plan-Act cognition cycle. By design, the solution accounts for the use of multiple sensors with infinite extensibility in terms of adding new sensors or types of data. Our approach to augment learning with advanced reasoning allows the development of a progressively evolving system that can be contextually deployed in real scenarios, including managing trade off of output effort under various time, space and data availability constraints.

Blue Eye Soft Corp (BES) is an IT and ITES company based in the upstate of South Carolina that focuses on Business Intelligence and Predictive Analytics using Artificial Intelligence and The Cloud. Our services include Cloud Integration, Business Intelligence & AI, Data Lake, Big Data Practices, and Mobile solutions. We offer the best in global solutions for predictive maintenance and privacy protection of data. Our R&D is focused on the fusion of diverse advanced data sources like 3D/4D images and sound.

Caliola Engineering is a mission-driven research and development company, headquartered in Colorado Springs. We focus on delivering secure and strategic communications solutions and next-generation wireless network security. Our OverKey™ technology forms a high-assurance, resilient mesh on top of ANY network, so that the DoD can bring commercial, rapidly-deployable, and disposable assets to a classified battlespace.
Visit Website

InfraLytiks is a complex data analytics and automation company focusing on machine learning and other forms of artificial intelligence. Our vision is to create a world where automation is commonplace and human resources are spent on creative, thought-provoking work and big picture tasks. With outstanding technical expertise and support from strong partnerships with Black & Veatch and EMC Insurance, InfraLytiks has been able to deliver automation projects that were perceived as ‘undoable’ by industry subject matter experts on various occasions and will continue to expand automation solutions to new and exciting industries.
Visit Website

O Analytics is staying ahead of the space exploration curve with image data pre-processing that enables optimal algorithmic performance. Through application of digital signal processing and biometric techniques, we can significantly reduce the resources needed to characterize and track objects given a huge imagery training data set. With a variety of multistage classification approaches, O Analytics offers data services and lab tested toolkits for high performance machine learning to determine the presence of attributes of various space sector interest.
Visit Website

Spectrabotics is the world’s first GeoDatic-Fusion™ company. Our data analytics and visualization services are currently solving tough data challenges for the Smart City and Smart Agriculture markets by aggregating, analyzing and visualizing both geo-spatial information with Internet of Things (IoT) data systems. GeoDatic-Fusion™, coupled with advancements in automated Process Mining from our partners, More Cowbell Unlimited, LLC, not only shows you what and where something is happening, but more importantly, it helps you understand WHY something is happening.
Visit Website

Information workers are tasked with managing dozens, if not hundreds, of different sources of data on a daily basis. As systems expand and information grows, the effort to find the right information at the right time becomes an overwhelming task in and of itself. The Vigilant Intelligent Workspace was designed to solve this problem, by using a micro-AI to conduct research and synthesize information from these various sources, saving 30% to 60% of the time that users would otherwise be spending in researching the vast amount of available data for the most useful information. Technology-dependent organizations now have a way to conduct research and take relevant action sooner, using Vigilant’s unique solution.
Visit Website

The world is entering into a second space age, this time driven by economic opportunity as much as national or military interest. Concepts that seemed far-fetched a decade ago, like global internet from space, space tourism, and a permanent presence at the moon, now look like near-term realities. Each of these exciting opportunities, though, presents a special kind of challenge to those tasked with tracking objects in space. To achieve internet from space, constellations of thousands of satellites are needed – each constellation will be roughly the number of active satellites we are currently tracking – which will drive a need for increased capacity and automation of our space surveillance network. An increased human presence in space will drive an elevated sense of urgency around the need to track space objects well. Finally, the interest by many nations and commercial entities to go to the moon and beyond means that we need to be able to track more objects, further away, on more complicated trajectories than anything we have to consider today. Government, commercial, and academic sensor networks have emerged in a variety of phenomenologies to track space objects — radar, optical, infrared, and passive RF networks on the ground are complemented by a small but growing number of on-orbit sensors. There is enormous potential to harness this nascent big data to detect, track, identify, and characterize satellites.

The Catalyst Accelerator is seeking small businesses and startups with commercially viable data analytics to address the Air Force’s and Department of Defense’s needs in space situational awareness. We are seeking approaches to analyze or fuse existing data containing space object positions and signal levels (in the optical, radar, RF, IR, or other) as a function of time, along with any other freely available data or metadata (e.g., weather, astronomical data, published satellite data). The data analytics would provide relevant space object characteristics such as, but not limited to: assured object identification, object taxonomy, pattern of life behavior analysis, identification and prediction of collaborative behaviors, and detection of changes in activity, behavior, health, etc. Techniques should be prepared to address data sets that are sparse, irregular, and of disparate phenomenologies, representing objects in any earth-centric or cis-lunar orbit. Because of the disparate nature of potential SSA data sources, we are also seeking validation and trust techniques capable of identifying bad data, faulty sensors, mistagged objects, other outliers, and techniques to assess datasets and make recommendations for further collection.

The Data Fusion cohort kicked off with eight fantastic companies from around the globe.

Unified Data Library (UDL) Training from Bluestaq allowed the Data Fusion companies to learn how and where to obtain data for their analytics tools.

Community Day gave the Catalyst Accelerator a chance to learn about Air Force Changes and Their Impacts. Panels were held regarding Why United States Space Force and USSPACECOM, Changes in Innovation and Acquisition, and Community Impacts.

The final event where our eight Data Fusion companies pitch their technology to a virtual room full of customers, decision makers, and stake holders.

Keep Up to Date with Catalyst Accelerator News and Events!

00:38 – Corlina is a Trust Security Software System that provides a continuous measure of confidence so that an IoT system is trustworthy with a verifiable immutable record of the integrity of observations made by applications deployed on the trusted IoT System. Presented by Antonio Espinosa

01:05 – CyberCentric is an AI-driven data categorization company. We enable Organizations to know precisely where their most sensitive data is, who has access to it and how it’s being used. Presented by Jeremiah Steptoe

01:22  – DornerWorks: VM Composer is a software development tool for embedded devices to configure, build, and deploy virtual machine-based systems, eliminating the need for you to become a VM expert. It saves time, money and resources while quickly and easily providing you the benefits of using virtualization in your system. NASA and the Army are funding development of new features for this tool. Presented by Jarvis Roach